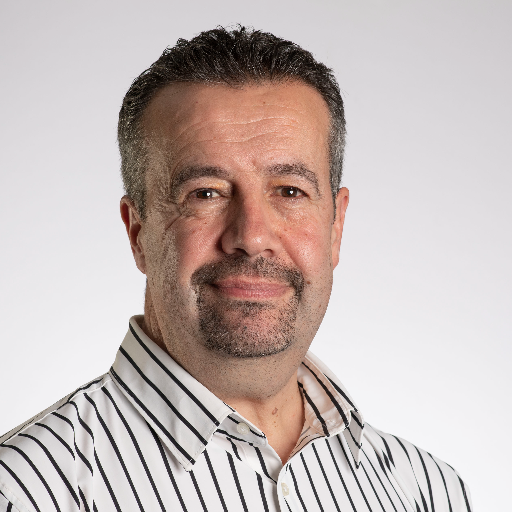 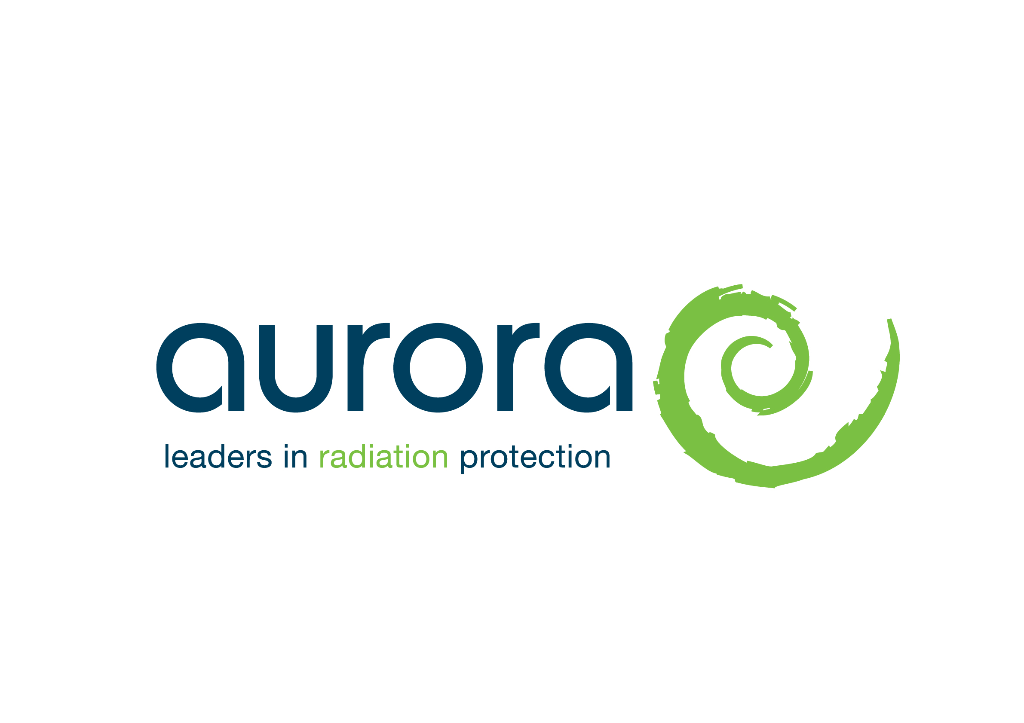 Glenn has been with Aurora since 2003 and is now responsible for the overall performance of Aurora. Additionally, Glenn leads teams on major projects involving radiation safety consultancy, radiological surveying and decommissioning. Glenn is a well-respected Aurora “ambassador” across the industry, and is a Fellow of The Society for Radiological Protection (SRP). Glenn’s first involvement with radiation protection started in the late 1980s during his time in the Royal Air Force dealing with radioactive consignments. In 1991 Glenn joined the National Radiological Protection Board before joining AEA Technology in 1998, and then setting up his own radiation protection consultancy business. Glenn is now recognised as one of the UK’s experts in major decommissioning projects, and is an exceptional project manager.