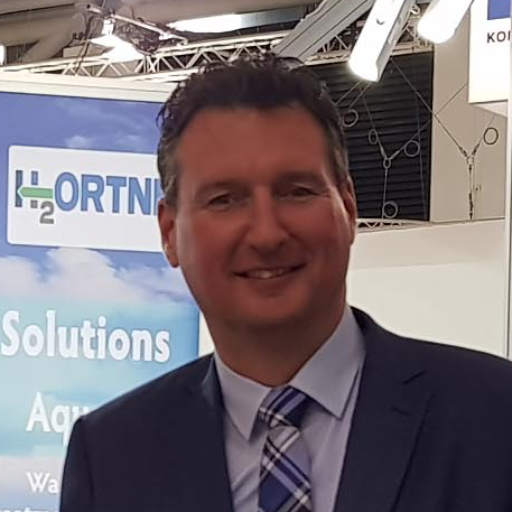 For over 25 years Robert Wagenveld has been active in bioremediation of contaminated site in the capacity of consultant, remediation contractor and as technology and product provider. He graduated in 1994 as a B AS in biotechnology at the Polytechnical Faculty of High School of Rotterdam and initially started work as product developer at Bio Chemical Technologies (B.C.T.), a company originating from the flower bulb industry in The Netherlands where he was involved in the development and testing of bioproducts used in the biological horticulture. This quickly expanded to include wastewater treatment and soil remediation applications. In 1998 he started as project manager for B.C.T. for bioremediation projects, biological wastewater treatment applications and sewer line maintenance. In the year 2005 he started his own company, QM Environmental Services, representing MicroCat bioformulations in the European market and in 2010 representing EOS Remediation bioremediation products, first in The Netherlands and Belgium and since 2018 all over Europe. Robert has worked on many projects in the field of wastewater treatment, biological sewer line maintenance and H2S control, in- & ex-situ bioremediation of contaminated soil and aquifers.